In this space you will find materials, data, articles, publications and good practices adopted by the main players in the mineral sector.

Become an associate, be part of IBRAM.

The Brazilian Mining Association (IBRAM), a national private non-profit organization, represents the companies and institutions that operate in the mining sector.

Considered the representative for Brazilian Mining, the Association brings together more than 130 associates that, directly or indirectly, are part of the Brazilian mining activity.

The Association organizes debates, events, studies, research and statistics related to mining economy in order to foster innovation in the sector, as well as disseminate the best practices and technologies available in the market.

Our governance consists of a team with qualified professionals dedicated to the sector and the society. Our Executive Board, Administrative Board and Committees work with transparency, equity, accountability and great responsibility. We have a global vision of our actions in the environment in which we are inserted, as well as our relationships with people and the ecosystem.

Mining Positioning on the Climate Change Agenda in Brazil

Contextualization The mining industry is essential for providing resources aimed at boosting production and contributing to economic development and social welfare. And, in the light of the new demands of a changing society, the mining industry has faced the challenge of rethinking how it creates and shares value with its stakeholders. The Brazilian Mining Association (IBRAM), an entity that represents 85% of the mining sector players in Brazil, directs its actions towards building a favorable environment for business on a sustainable basis. It also coordinates mitigation and adaptation actions related to Climate Change with its associates, both nationally and internationally. In the international landscape, this topic has been coordinated with the International Council on Mining and Metals (ICMM). Although Brazil is characterized by a predominantly renewable energy matrix and a low global contribution of emissions, the Climate Change issue should be analyzed and understood considering the agreements signed in December 2015, during the COP 21 (21st Conference of the Parties) of the United Nations Framework Convention on Climate Change (UNFCCC). On that occasion, governments from about 190 countries met in Paris to seek an agreement on the global climate change. Each of the countries represented was asked to submit their targets for reducing domestic Greenhouse Gas (GHG) emissions, called Nationally Determined Contributions (NDCs). The goal is to limit the temperature increase on the globe to a maximum of 2ºC by 2100. Brazil, in 2015, committed to reduce GHG emissions, by 2025, by 37% compared to 2005 levels and, as a subsequent indicative contribution, to reduce GHG emissions, by 2030, by 43% on the same basis of comparison. It is worth noting that Brazil´s NDC encompasses the whole economy and is based on flexible pathways to achieve those goals. In other words, the goals can be achieved in a variety of ways, with different contributions from economy and government sectors. A relevant aspect to be mentioned is the impact of Climate Change on mining. The mining industry, as well as other productive sectors, can be affected both by financial impacts – derived from the imposition of GHG emission reduction targets, without due consideration of the contribution of sources – and by extreme climate events, such as changes in rainfall patterns, which can result in floods, droughts, or cold and heat waves. In the case of Brazil, there is an additional risk associated with the dependence of the electric matrix on hydroelectricity, subject to the effects of droughts. The main risks for the mining industry are: Increased competition for climate sensitive resources, such as water and energy; Interruption of port, rail and road activities, resulting in higher raw material prices and delayed deliveries; Increased cost of energy and biofuel production; Various physical damages to industry assets, due to extreme events; Reduced equipment efficiency, requiring operational changes, even influencing demand for specific services; and Impacts on critical infrastructure related to energy, transportation, telecommunications and water supply, which would result in negative consequences to the Brazilian industry. Since this is a strategic agenda for

News The Coming of Age of Sustainability Read more

We are committed to defending the common interests of the mining sector along the Public Authorities in Brasília, and also promoting sustainable development and the best health and safety practices in the Brazilian mining industry.

The Brazilian Mining Association (IBRAM) releases an Infographic with the main data of the Brazilian mining sector for the four quarters of the year.

Investment in innovation with new procedures and techniques, improves production conditions, operational safety and increases the guarantee of sustainability in mining.

At the Mining Portal, you can find all the information you need to better understand mining in Brazil and the world. Visit the Portal and learn more about our sector. 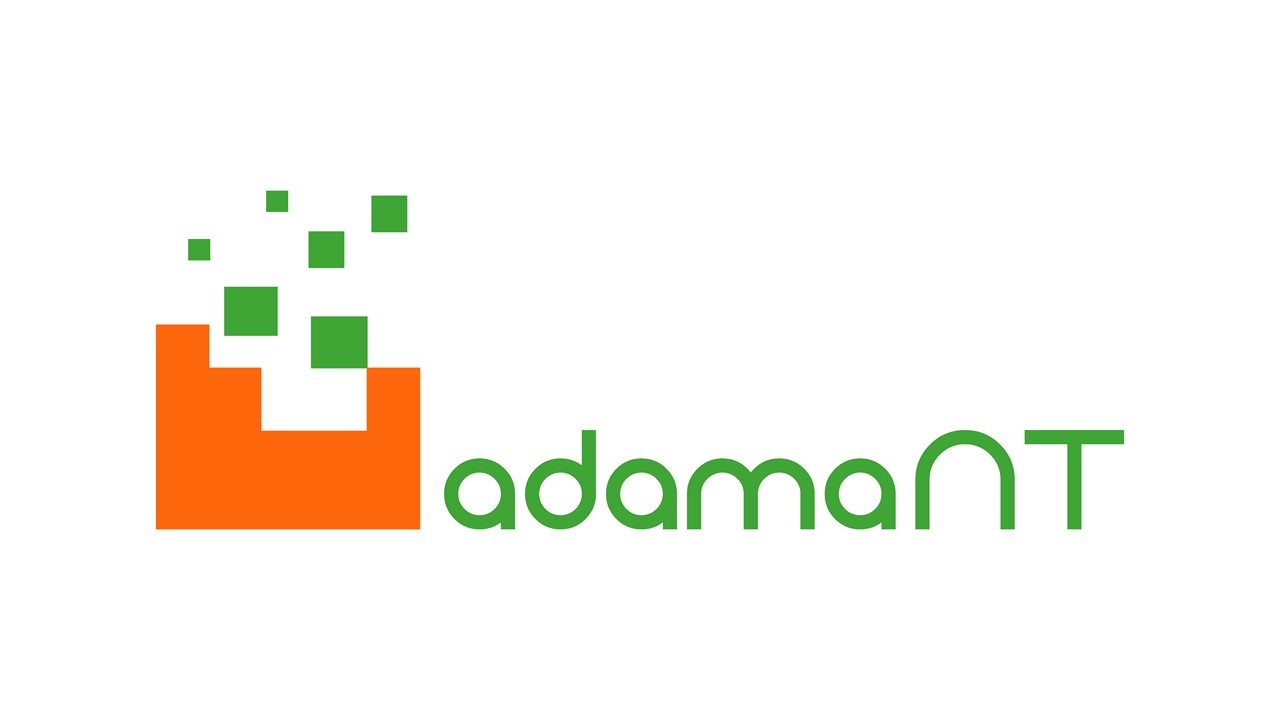 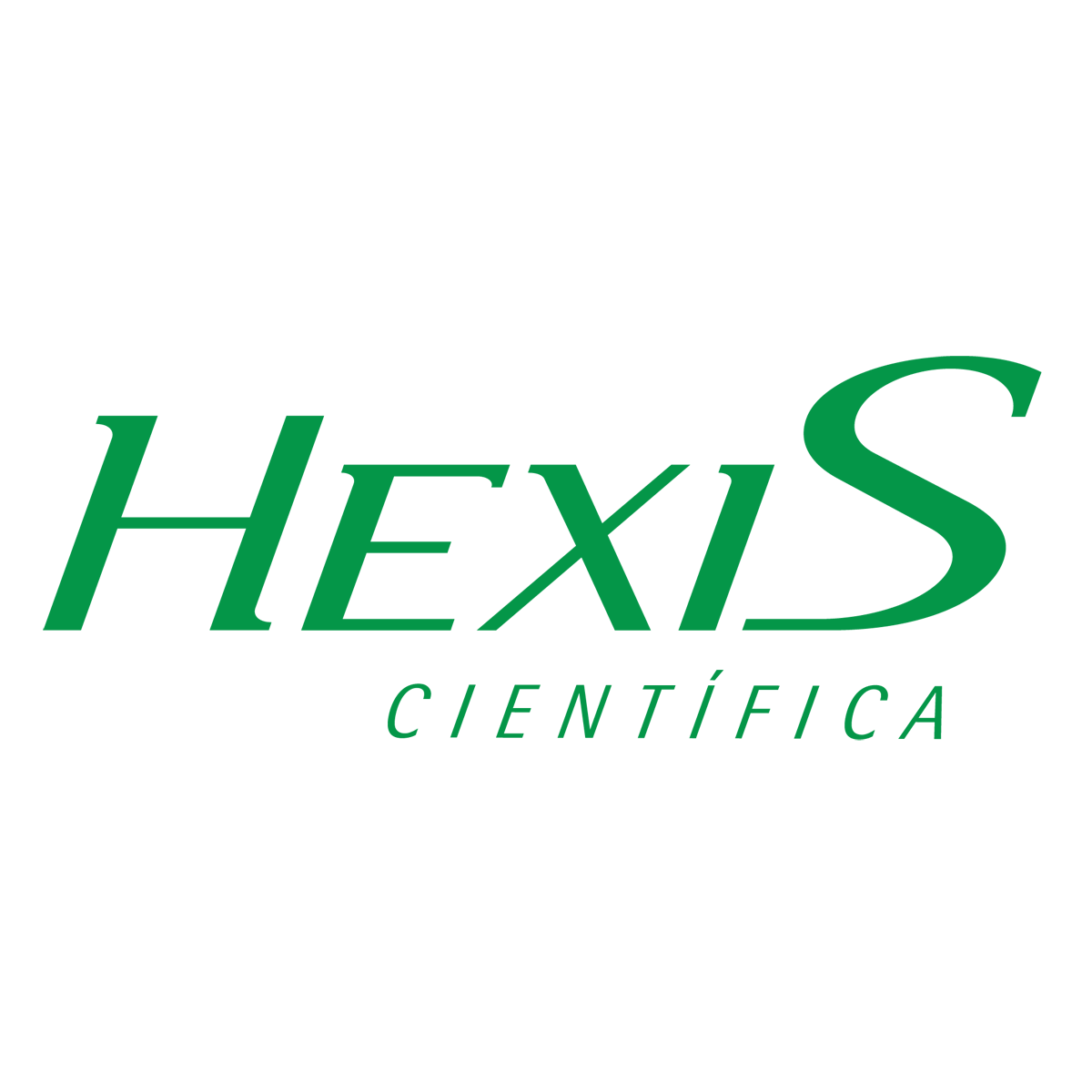 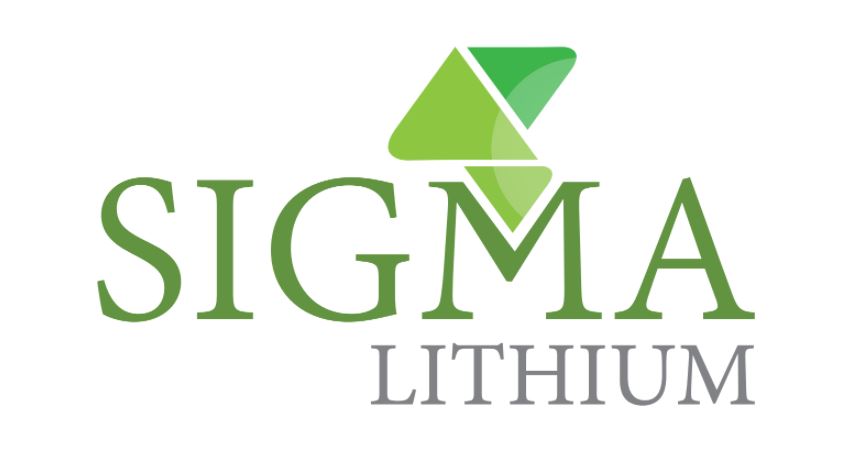 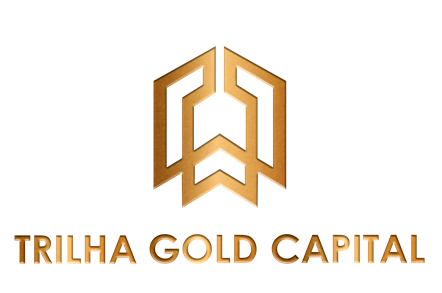 This website uses cookies and external scripts to improve your experience, being absolutely essential for the proper functioning and guaranteeing the basic functionality and security features of the website anonymously.